I will not be posting on Tuesday as it's Boxing Day. Look out for the next episode of Horselords on January 2nd.

Some of my Christmas Cards.

I apologise for this post being late. Been busy with Christmas arrangements!

Each year I make all my own Christmas cards. On Sunday 3rd December I finished the final one for this year and am pretty pleased with them.  I thought I'd let you guys have a look at some of my endeavours as it's the Thursday before Christmas.

A Merry Chrtistmas to all my followers and visitors, and I hope 2018 is the best year yet for you all. 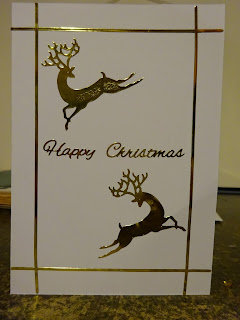 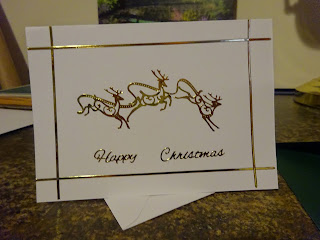 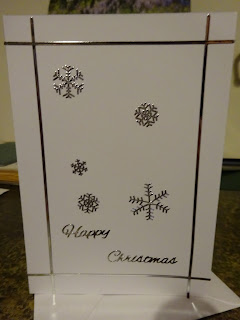 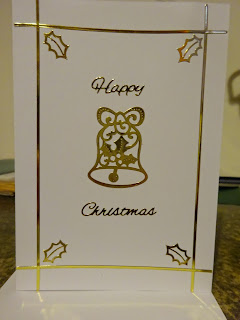 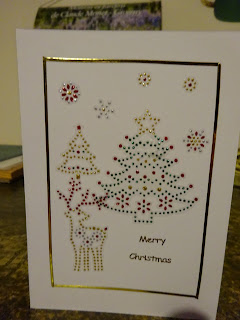 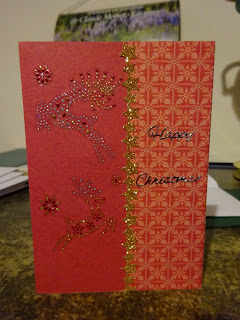 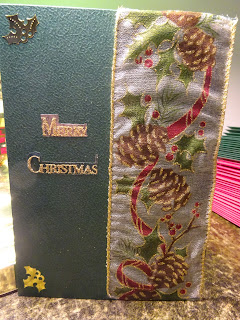 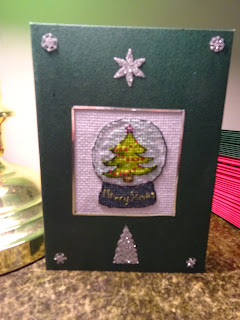 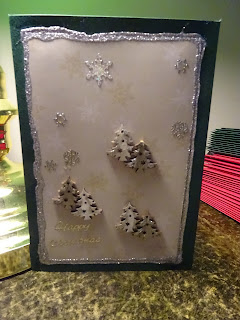 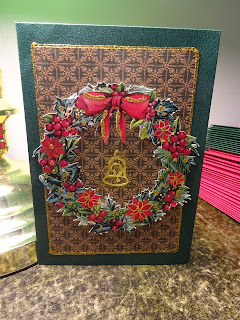 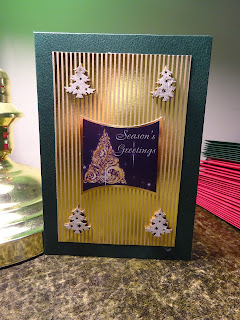 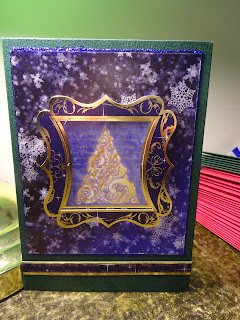 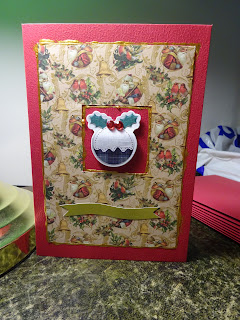 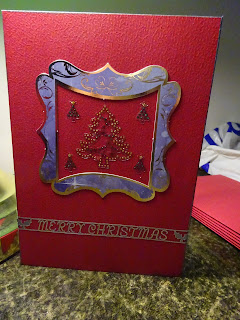 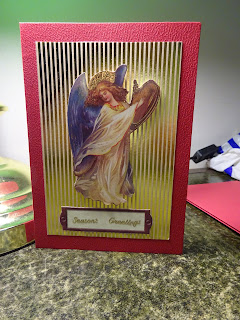 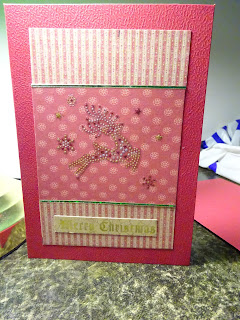 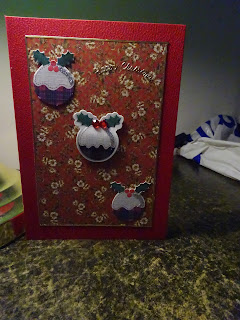 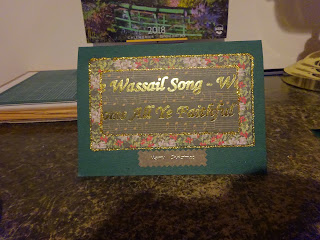 First of all, let me begin by defining some terms. I find writers, like many other professions, use their jargon so often they forget that new people may not know them. So here goes.

1. Tags. These are the words used to indicate who is speaking. They are things like 'he said', 'Judith whispered' and the like.

2. Beats, These are words telling you what someone is doing. e.g. Fred paced to the window. 'Are you sure she said that?' he asked.

Here, 'Fred paced to the window' is a beat.
Now we've got that out of the way, lets continue with our punctuation. 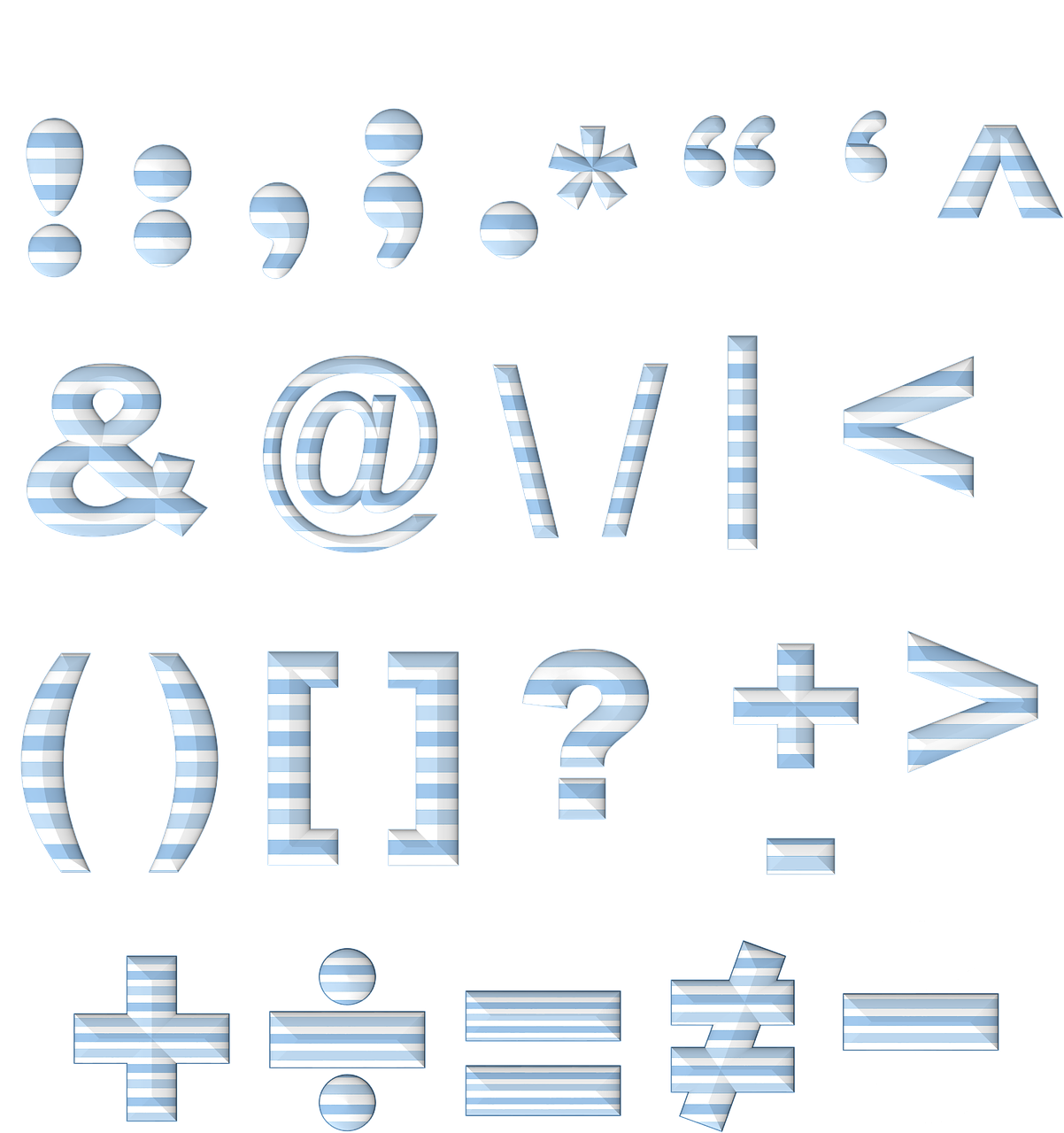 I admit that when I started writing, I was unsure about this. I did not know what punctuation to put after the speech and after the tag. I learned by reading books and other writers' blogs. Not a bad way to learn. In fact, a very good way to learn.

The first thing I should note is that US English and British English use quotation marks the opposite way round from each other. As I am British, I use British English, and the dialogue in my books is the British Standard.

Mary said, 'Jaqui, go and see who rang the doorbell.'

Jaqui said, 'It's John. He said, "I've come to return the book you lent me." Do you want to see him?'
In American English it's the other way round. The above would look like this:

Mary said, "Jaqui, go and see who rang the doorbell."

Jaqui said, "It's John. He said, 'I've come to return the book you lent me.' Do you want to see him?"
The quotes, either British or US go round direct speech only. If it is indirect, then there are no quotes.
This would be wrong.

'John said he came to return the book you lent him.

Whenever we write 'he said'. 'she whispered', etc, we always separate it from the quote using commas. See the above examples.

Now should the punctuation be inside or outside the quotation marks? That depends on whether it is part of the quotation or not, Here are some examples.

'How can he return a book', said Mary, 'when I never lent him one?'

'Said Mary' interrupts the sentence she is saying, which is, 'How can he return a book when I never lent him one?' The comma goes outside the quotation marks.

But if the quotation mark is part of what is being said, then it goes inside.

John said, 'Did you not lend me this book then?'

The question mark is part of John's speech so it goes inside the quotation marks. If it were a full stop (period if you are in the USA) then, as it ends John's speech, it would go inside as well.

John said, 'I'm sure I borrowed it from you.'

The punctuation goes outside the quotation marks if it is not part of the quoted material.

'What's the point of this conversation', said Susan, 'when you could find out by looking at the book?'

Now, if you have a beat, then that is completely separate.

Susan walked to the window and looked out. 'Tell John to come in and bring the book up.'

There is a full stop (period) after the beat and not a comma because it is a separate action. I would say that we only put a comma after or before a tag, not a beat.

That's enough for now, Hope I've not confused you.
Please feel free to make a comment of any kind.
Posted by V.M.Sang at 00:00 No comments:

First, a reminder that tomorrow is the last day for you to get The Wolf Pack, Book 1 of The Wolves of Vimar, for a mere £0.99/$0.99. If you've not got your copy yet, hurry an follow this link to find out more about the people you've been reading about in my serialised stories, and in the interviews..

Now to the next offer. Do you have a present to buy for a fantasy lover? Then The Stones of Earth and Air is on offer for a mere £0.99/$0.99 from today until next Sunday, 10th December. Don't miss this fantastic opportunity to buy. Follow the link to the Amazon store where you are.